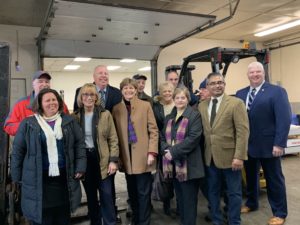 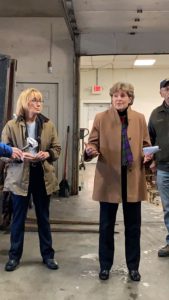 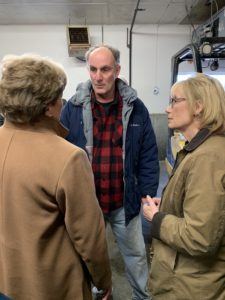 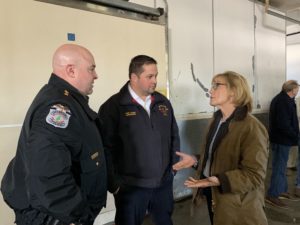 The Pease Development Authority Division of Ports and Harbors (Port Authority) is reaching out to all mooring holders and Pier users in the Hampton and Seabrook Harbors.

Arrangements have been made for the New Hampshire Department of Transportation to hold an informational meeting with the users of Hampton and Seabrook Harbors to discuss the upcoming rehabilitation or replacement of the Hampton Harbor Bridge, also known as the Neil R. Underwood Bridge (NH DOT Bridge No. 235/025), which carries NH 1A over the inlet to Hampton Harbor and Seabrook Harbor.