Seabrook has received word that we will receive a federal Economic Development Administration (EDA) grant of $695,965 for the repair of the Town Pier. This grant is vital to the regional economy, as the failure of the sheet pilings supporting the pier would have a devastating impact on the Yankee Fishing Cooperative and the regional fishing industry as well as on the ability of the Seabrook Station to use the harbor for the delivery of vital equipment. From the Press Release from the United States Department of Commerce:

WASHINGTON – Today, the U.S. Department of Commerce’s Economic Development Administration (EDA) is awarding a $695,965 grant to the Town of Seabrook, New Hampshire, to make critical infrastructure improvements needed to support the local fishing fleet and the NextEra nuclear power station. The grant, to be located near a Tax Cuts and Jobs Act designated Opportunity Zone, will be matched with $695,966 in local funds and is expected to help retain 200 jobs.

“President Trump is committed to helping communities across the nation develop the critical infrastructure they need to support business development and growth,” said U.S. Assistant Secretary of Commerce for Economic Development Dr. John Fleming. “This project will support the needs of the local commercial fishing and power sectors. The nearby Tax Cuts and Jobs Act Opportunity Zone will further incentivize businesses to invest in the area and help reinvigorate the local economy.”

The project will help to repair the Seabrook Seawall to ensure the continued use of the wharf and adjacent channel. The work will include the replacement of the existing bulkhead and the re-grading and paving of land behind the seawall.

The Town of Seabrook has derived the matching funds from a taxpayer authorized bond, (2017 Warrant Article 6) allowing this project to move forward. My thanks to Senator Jeanne Shaheen, Senator Maggie Hassan, Congressman Chris Pappas, and Governor Sununu and the State of New Hampshire Economic Development team, who all worked to support this application. Our thanks to the Regional Economic Development Corporation President Laurel Adams as well as Jennifer Kimball, whose work and expertise were essential to having a successful application. My thanks to NextEra for all of their support and assistance.

The Seabrook Board of Selectmen have made this project a top priority, and it was the Board that placed the bond article in 2017, going to the public with strong advocacy for both the financing, and the project itself. Without the support and advocacy of the Board this project would not have reached this point.

Finally a big thank you to the U.S. Commerce Department and the E.D.A. They have been outstanding partners, responsive and helpful throughout.

We will announce next steps very shortly.

I am pleased to present the 2020 CIP Book to the Seabrook Planning Board, the Seabrook Board of Selectmen, and the Seabrook Budget Committee. I have also prepared a seven year history of capital spending, as well as a separate book (CIP Supplemental) that looks at how we fund CIP Projects, as well as how we are progressing with our 2019 articles. The additional information is designed to assist policy makers as they determine how to proceed in 2020 and beyond in authorizing, and funding, vital capital projects. Thanks to Shaylia Marquis for all of her work on this project, and a big thank you to all of our municipal departments for their contributions as well.

Below I have posted the seven year review of Seabrook Capital Spending, along with a supporting document of tabs that show the basis of the numbers in the main report. This document is designed to show how much we are spending on capital, how we are financing it, and where those capital tax dollars are going. There have been some important changes made, principally the adoption by the Board of Selectmen of capital reserve accounts, which are highlighted in the report. The new annual financial report will be up next. For those that might dismiss the vital importance of annual capital plans please look at the dollars spent over the past seven years. There may not be a more important document produced by localities than the annual CIP. 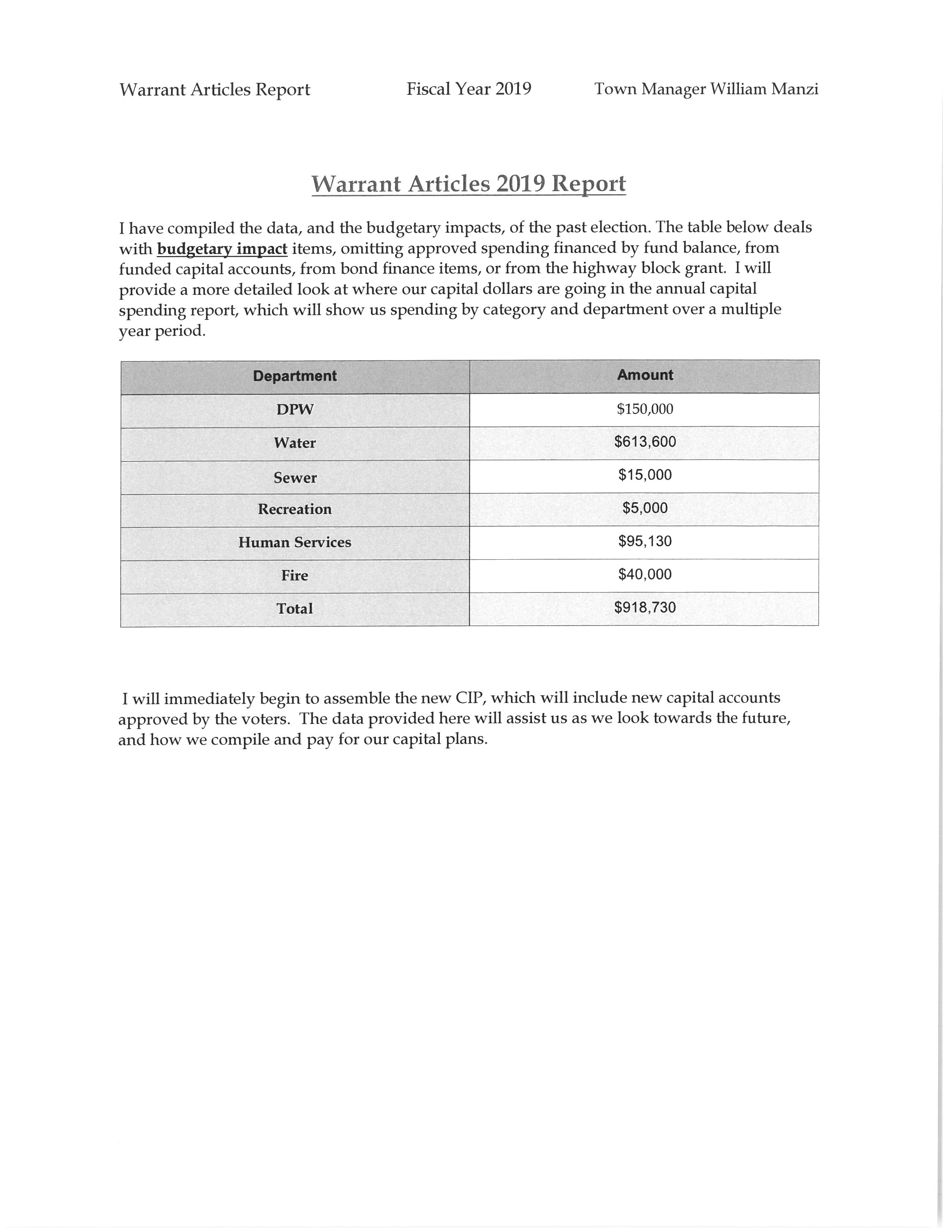 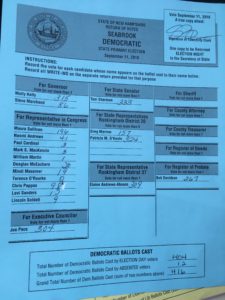 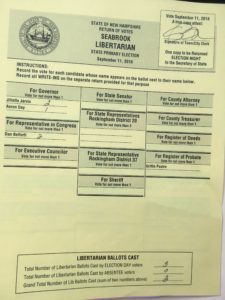 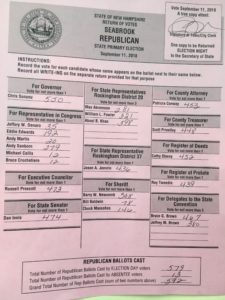 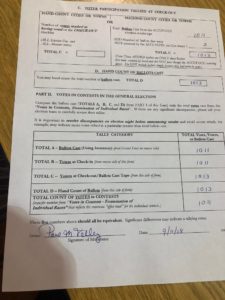 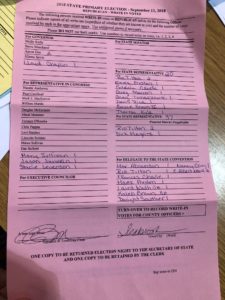 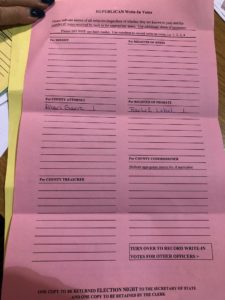 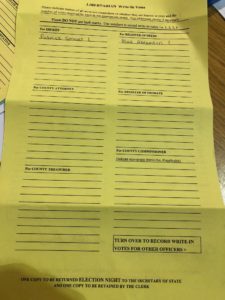 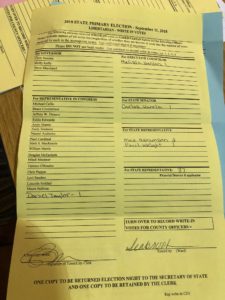 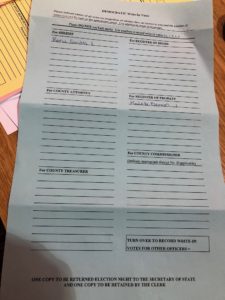 On Wed., August 15, at 6:00pm, there will be a ceremony to bury Seabrook’s 2018 Time Capsule as part of the 250th Anniversary of Seabrook’s founding and the annual Old Home Days celebration. This event will take place at the American Legion Post 70, 169 Walton Road. The Time Capsule will be opened in 50 years, during Old Home Days 2068. Please join us for this historic event.

REMEASURE SERVICES ARE IN PROCESS

OVER THE NEXT FEW MONTHS THERE ARE A FEW

MOSTLY IN THE BEACH AREA

FOR THE TOWN OF SEABROOK

THEY HAVE A SIGNED LETTER ON HAND FROM

IF YOU HAVE ANY QUESTIONS OR 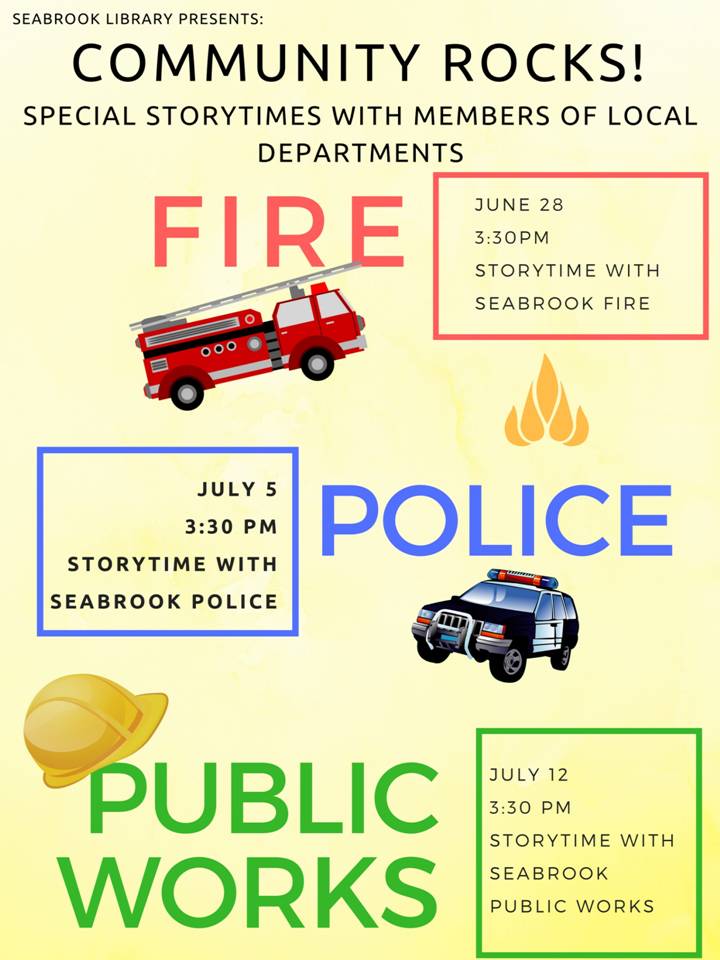 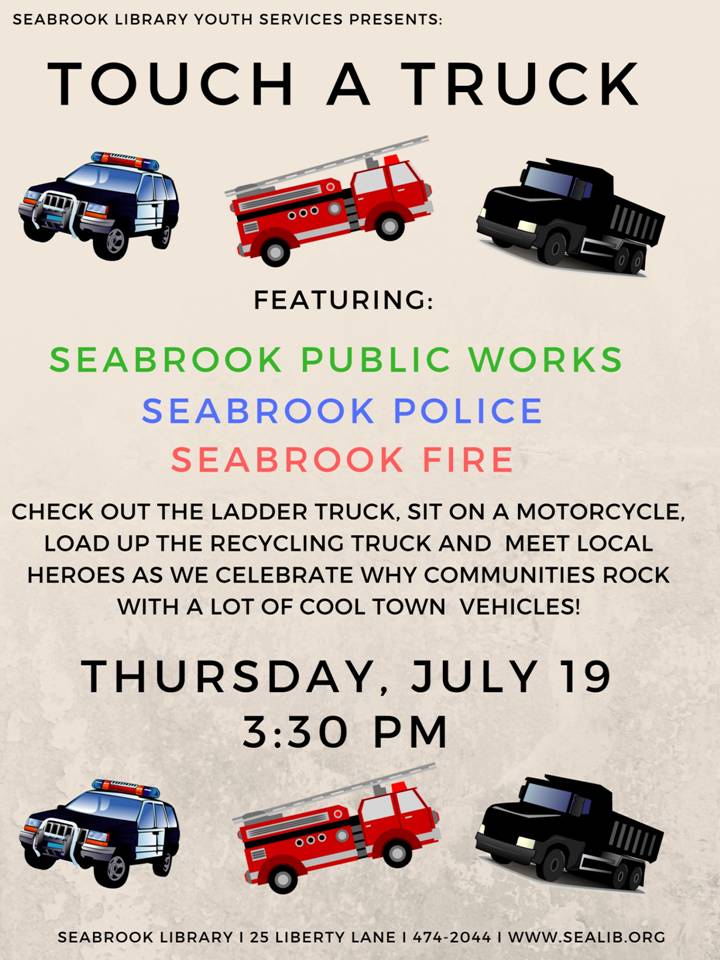